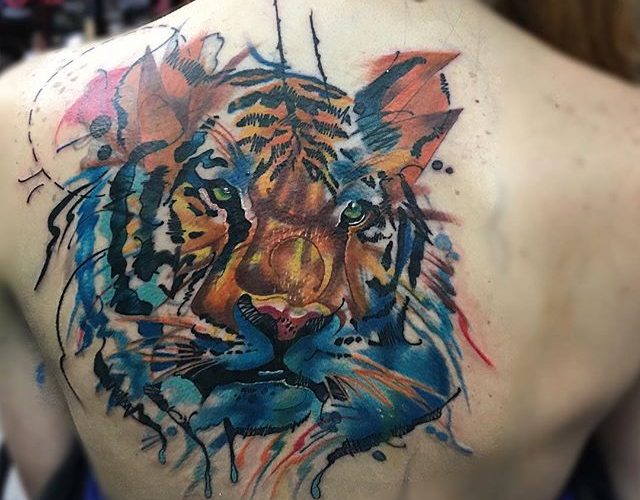 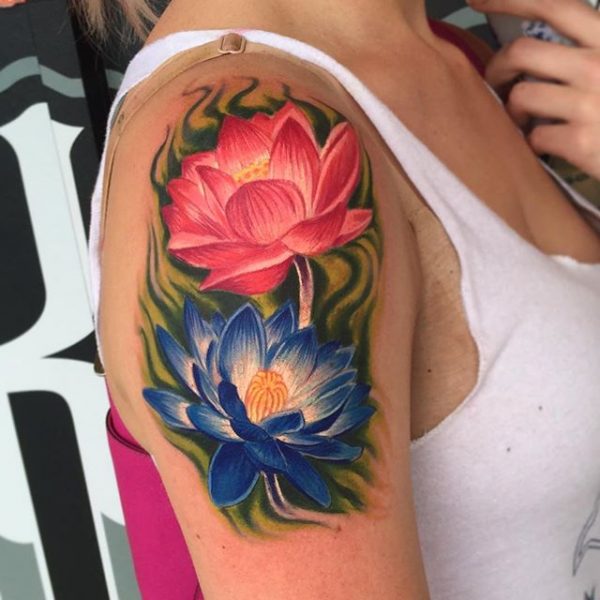 If you have a lot of tattoos, you may have had someone tell you about having too many tattoos. It happens. Instead of getting mad, be content with knowing that you may feel sick less often. Research suggests that people with multiple tattoos could have a boosted immunity system. In other words, visiting the tattoo parlor could have positive health effects. According to a study from the University of Alabama, researchers found that people who had been inked multiple times fought off one of the most difficult to stop illnesses in the world of modern medicine—the common cold.

In the study, researchers took to the local tattoo shops to speak with individuals who had multiple tattoos. Researchers probed into the number of tattoos that participants had, and they examined the time spent getting freshly inked. Before and after getting inked, participants gave a saliva sample that researchers analyzed for the antibody immunoglobulin. This antibody fights against the most common infections like the common cold. What researchers discovered was that after people received a new tattoo, their immunoglobin levels decreased, which means that this practice boosts your immune system.

Despite the positive initial results, however, the drop became less dramatic the more inked a person was. In other words, after the first tattoo, the people with a lot of ink under their belts did not experience as much change in their immune system. Christopher Lynn, the lead researcher and an associate professor of anthropology, said that he believes one of the reasons that the immunoglobin levels decreased was because of the continued stress on the body. Eventually, it adjusts to the setpoint and moves higher. As a result, you no longer witness how a tattoo boosts your immunity system. In essence, we are seeing the same principle that takes place when an individual visits the gym. At first, lifting 50 pounds may tire you out, but as the body builds up strength, it raises its resistance levels.

While it looks promising, we have to keep in mind that the evidence remains far from conclusive. We have a lot more to discover how it works, and the study from the University of Alabama only had 29 participants. To support the idea that getting a tattoo boosts your immune system, we will need to find more supporting evidence. In addition, further testing is required before researchers can say that it helps the immunity for sure. The basic message is not to go out and get inked simply because you believe it will boost immunity. Further testing needs to be done, but the results of this study look promising.

There are very informative articles on our blog, it will help you clear any doubts you may have regarding tattooing.  To stay up to date with our latest work and promotions please follow us on Instagram.

Now that you know that Having Multiple Tattoos Boosts Your Immune System, head on to one of our locations and get inked, after all, is for your own well being!